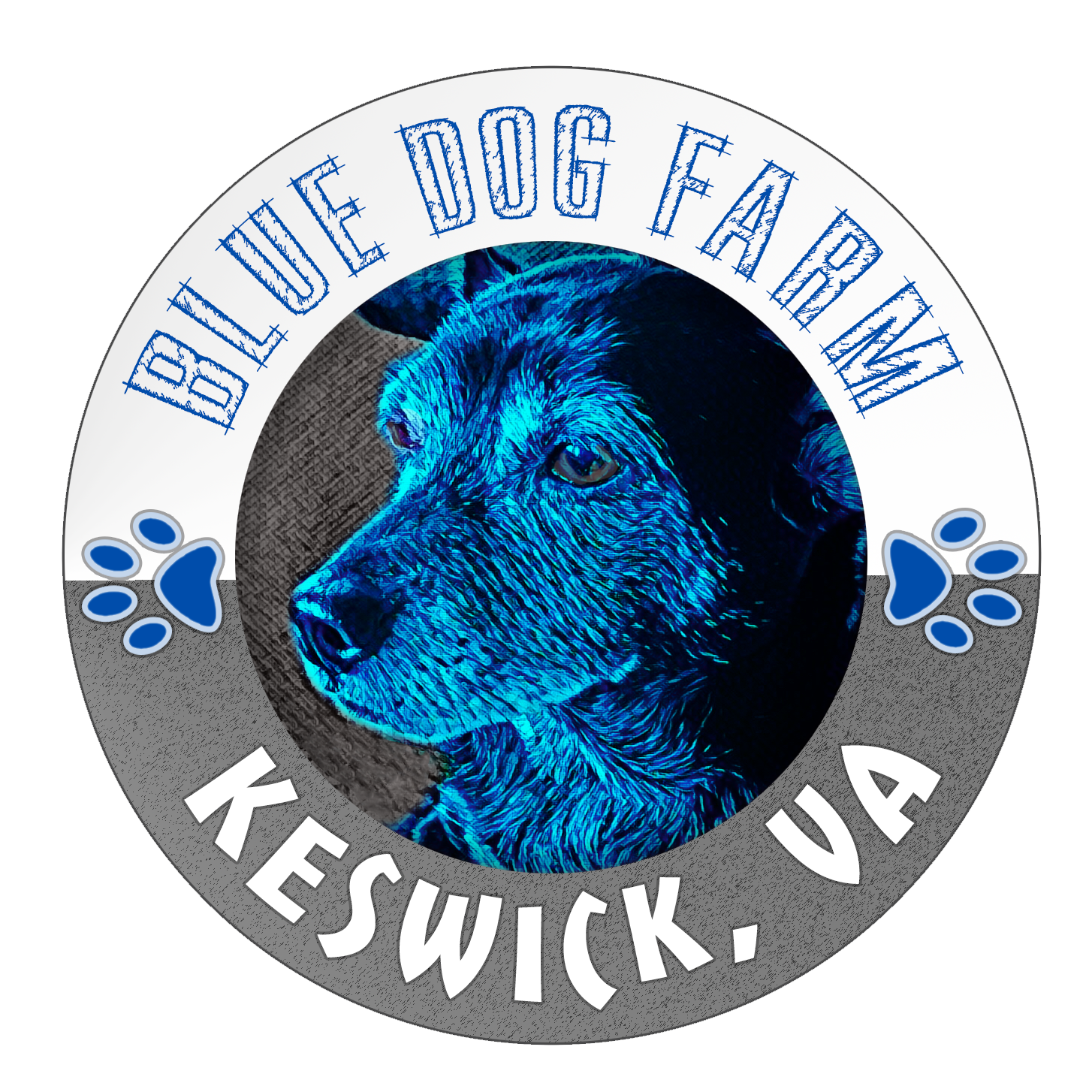 Arr You Need is Ruv 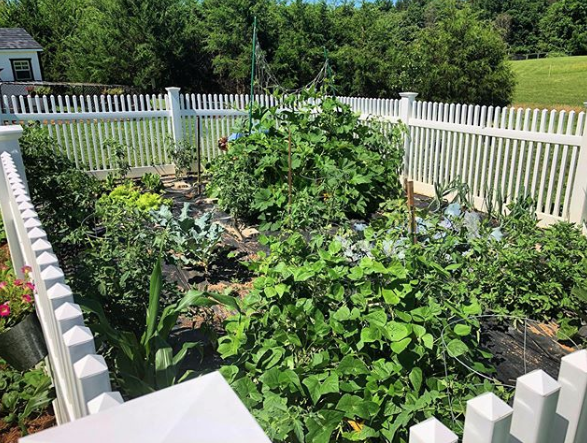 A co-worker sent me some seeds so I could grow Asian Purple Corn. It’s a Superfood. The ears wear little capes when they are fully grown.

Ironically, my Asian Purple Corn was attacked by Japanese Beetles.

The little bastards chewed up the whole stalk.

Trying not to use chemicals on my garden, I created a magical elixir made up of Apple Cider Vinegar (Another Superfood!),  dish detergent (because Clean Dead Beetles are the best Dead Beetles), alcohol, and water.

I sprayed the stalks and everything is “Super” again.

The thought crossed my mind to use one of those Bag-a-Bug traps. They work by attracting the beetles with a pheromone that lures them into the promise of sexy-time. However, much to their chagrin (and loins) they get trapped in a bag…and die (is that also known as marriage?).

The thought was quickly vanquished as I recall the trials and tribulations of my beloved father with a Bug Bagger thingy. This was back during the “Great Gypsy Moth Crisis of 1982.” Gypsy Moths were traveling across the landscape (peddling their wares, drinking wine, and singing debaucherous shanties), first as caterpillars who would crawl on and cover the side of your house (vinyl siding actually amplified the sound of said “crawling”), making their way to your trees… which they would deflower…err… I mean defoliate with their hungry maws (there was one of the previous debaucherous shanties that did mention “deflowering” but I think it involved drugged up ladybugs). Lastly they became moths.

The Bag-a-Bug concept hasn’t changed much since those dark times. A pheromone was used to attract the moths. This was a female phermone (think Jean Naté) and the male moths flocked to it like a BOGO sale at a brothel.

Sadly, my dad got the phermone on himself.

Later that day, as he sat on our deck trying to read the paper, hundreds of moths descended on him. I, as a wise 16-year old, sat and observed his flutter-induced panic. Finally, I opined…

“Ya know Dad, not only are you attractive to Gypsy Moths, but I also think you are a gay moth.”

I can’t quite recall if it was the scene of the moths that kept me from using the Bagger this go ’round or if it was the beating I received back then. 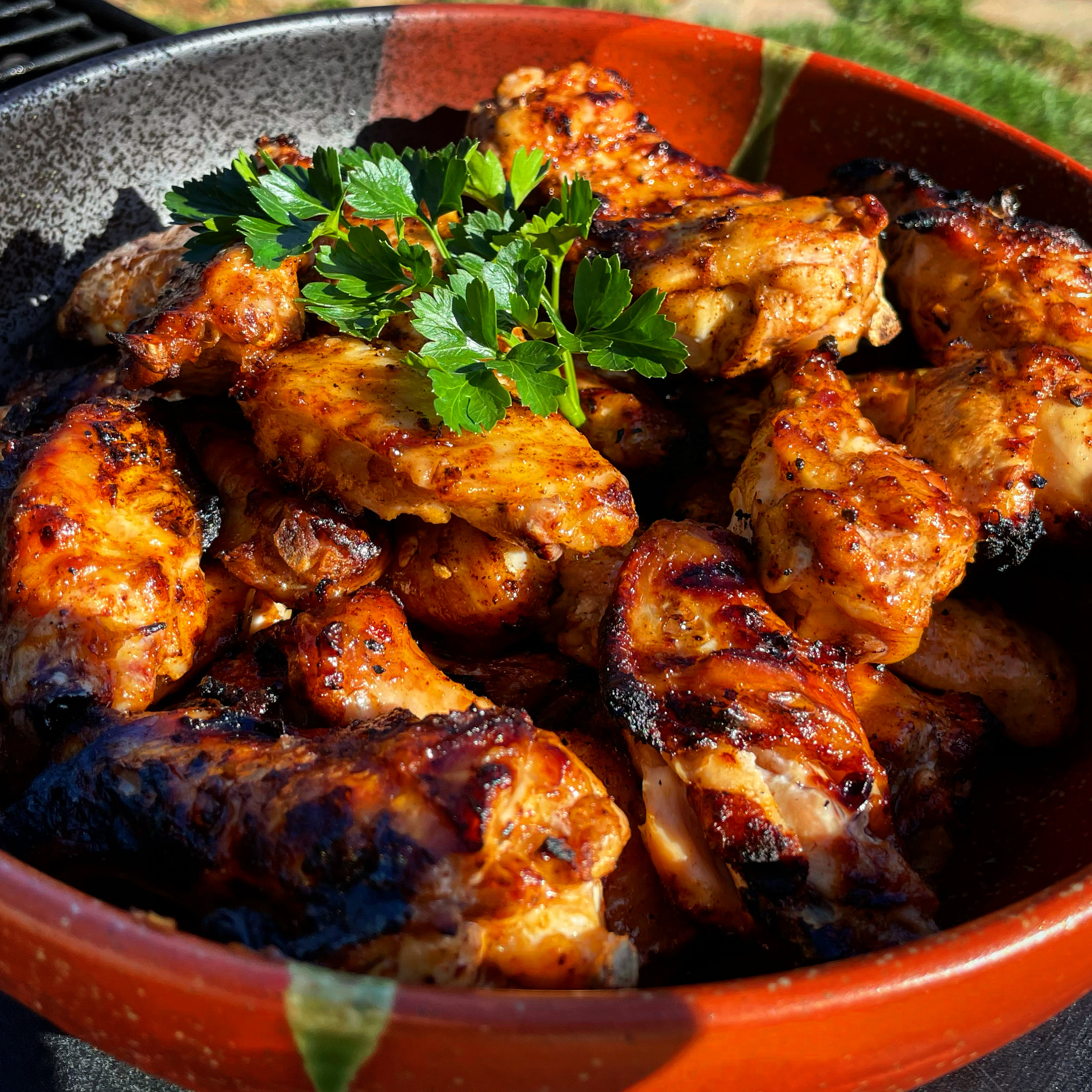 Why did the chicken cross the border? For the tequila!

Soap Selling and a Spring ‘21 Survey

Get our soap at Firefly. Take a survey too. 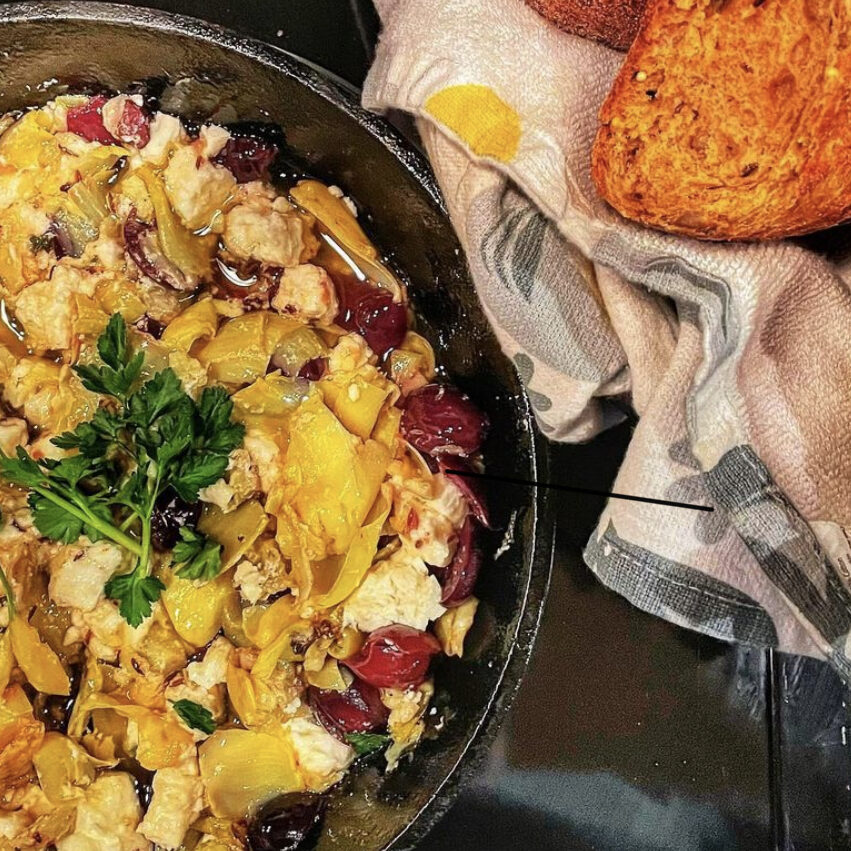 A Dip/Dish of Marinated Artichokes with Olives and Feta

You can dip your fingers in but use bread, instead.