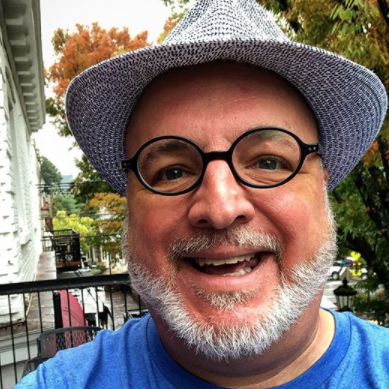 Brian is now a gentleman farmer. Well, the gentleman part is kind sketchy…but then again so is the farmer part. He really is a City Boy but is off on a new adventure. He pretends the rows of corn are tenement housing.

The dude writes books. Not Bukowski is his second with mostly words.

He has appeared on stage both as a comic and as a microphone stand, all dependent if his jokes were funny or not. (That one wasn’t. Mic stand!)

He also is an award-winning photographer person. He has had pictures in Smithsonian Magazine. And in the Post Office.

He won a bake sale once too. He’s a mediocre painter. And a web and design guy.

He’s been keeping a diary of his Covid-19 experiences. 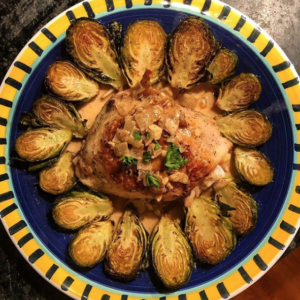 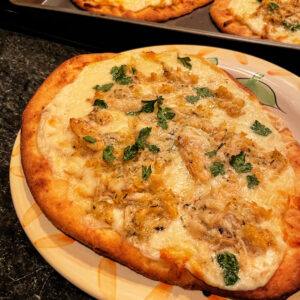 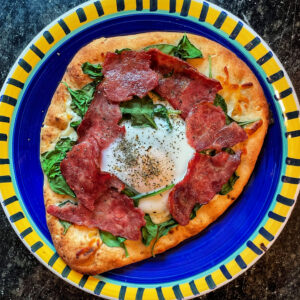